The Coyote River Band wraps up our summer concerts at Washington Park this Friday as part of the City of Groton’s Concerts in the Park live music series.

The Coyote River Band comes back to our summer concert series with their infectious blend of classic rock, country and dance music. The band mixes three-part harmonies with top-notch musicianship to keep fans entertained into the night. These guys (and gal) are really talented and a whole lot of fun. Come on down and enjoy a great band.

The Friday Night summer concert series is held at Washington Park, Meridian Street in Groton. All concerts start at 6:30 p.m. and are co-sponsored and co-produced by Groton Utilities and the City of Groton Parks and Recreation Department. 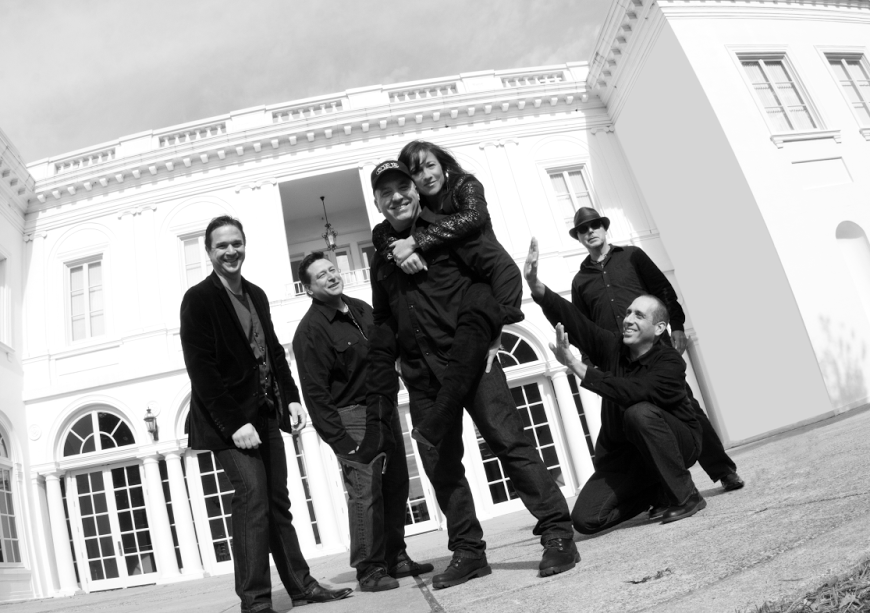