Concerts in the Park Starting up on June 21st

The weather is warming up and everyone is starting to head outdoors, so that can only mean one thing – it’s time for Groton Utilities Concerts in 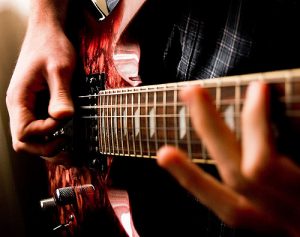 This year we have an exciting line-up for our Friday concerts that features some of the bands that we’ve had in the past plus a few new ones to keep us all entertained. Check out the complete concert schedule below:

For concert information or cancellation notices, call 860-446-4129, the concert hotline. Food is available on site – Groton baseball leagues will operate the concession stand.

The concerts offer families a fun, inexpensive evening. The concert site has sufficient room on the basketball court for dancing. 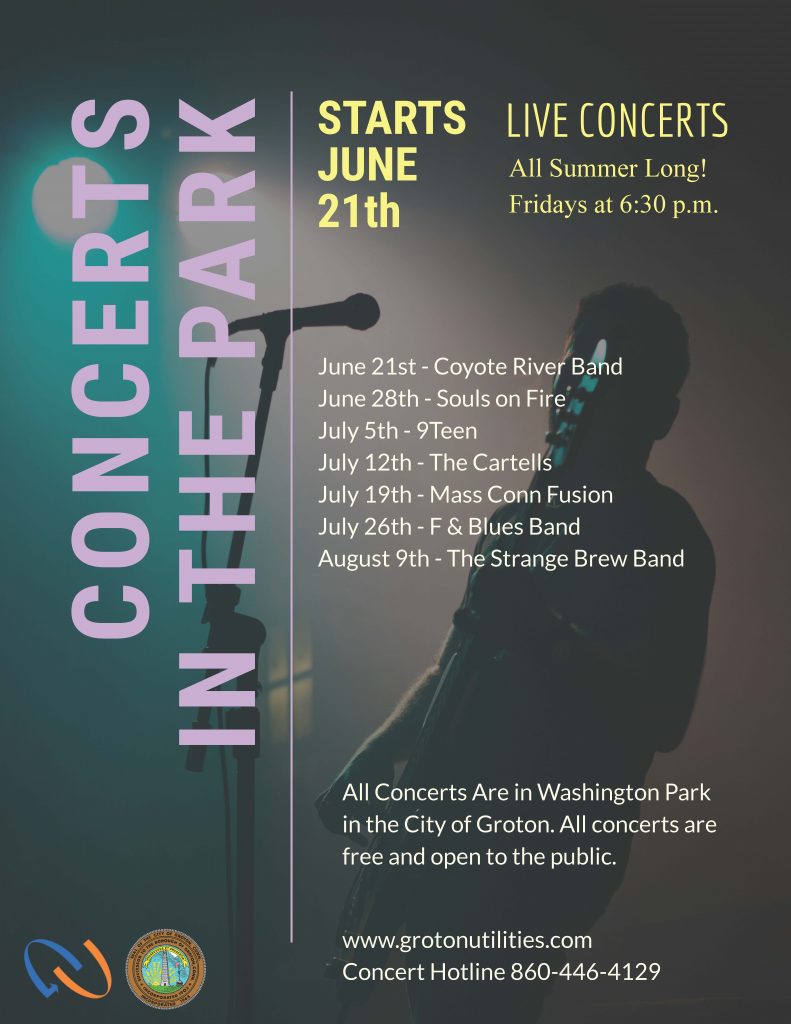